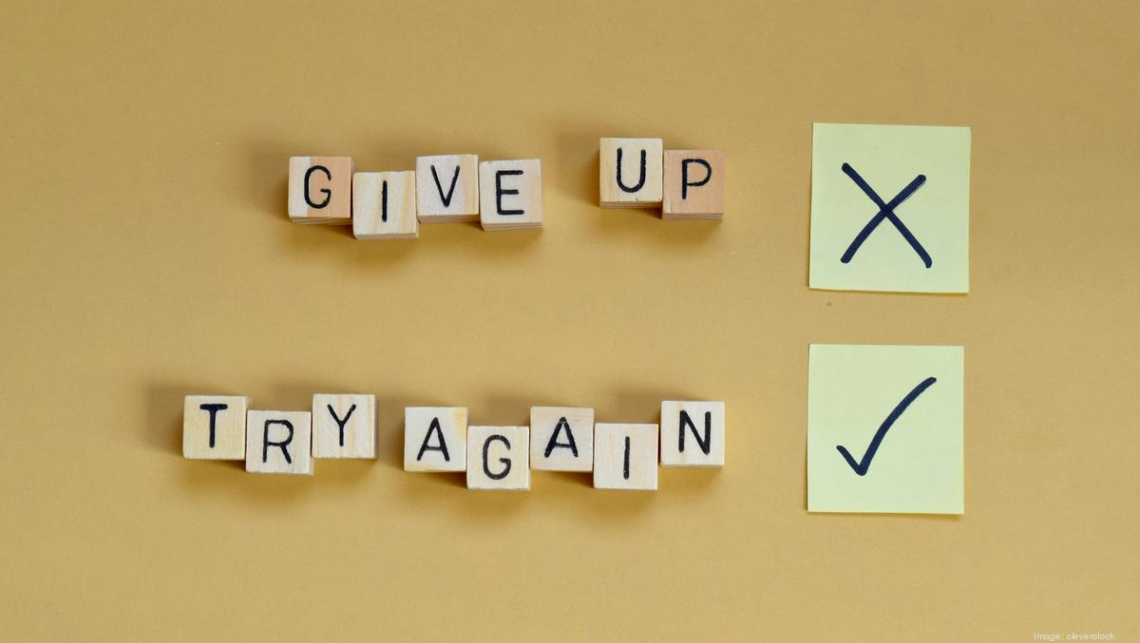 “I don’t have enough experience.”

“Maybe someone else has already done it before.”

These are just a few examples of self-limiting beliefs that keep you from achieving your goals in business or life. There are many more such beliefs, and you probably have some of them – we all have them.

Read on to learn more about what self-limiting beliefs are and how to struggle against them.

What are self-limiting beliefs?

Thoughts, opinions that prevent us from developing and feeling confident are usually called self-limiting beliefs. By developing them, a person does not let the flow of positive energy in.

Such thoughts are negative in nature and preclude the appearance of other options. Limiting beliefs can be both about yourself and about other people. Beliefs about ourselves drive a person into intrapersonal conflicts and problems, beliefs about others do not allow to treat others without any estimation.

By creating limiting beliefs, we create boundaries, beyond which we strictly do not allow ourselves to move on. But at the same time we feel unconscious discomfort within these boundaries.

Where do self-limiting beliefs come from? 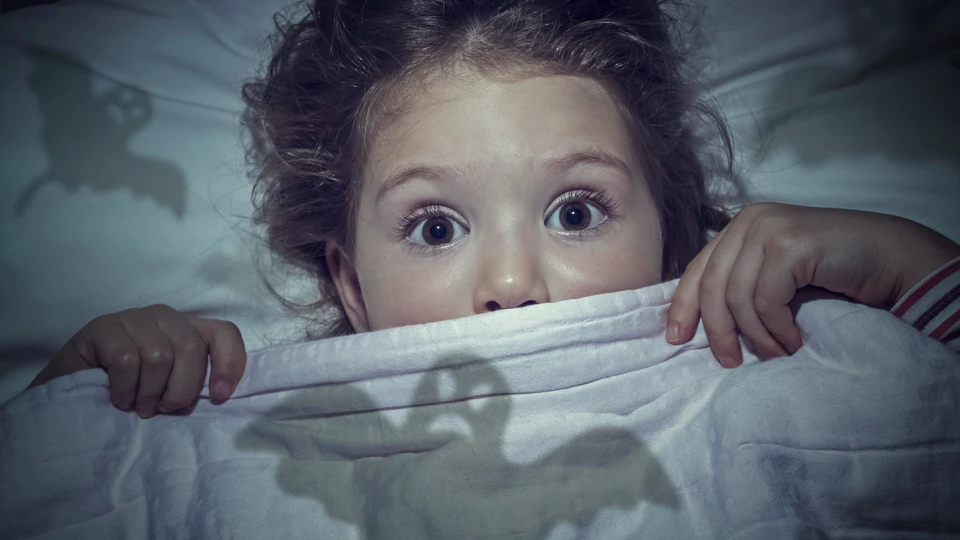 Self-limiting beliefs psychology is much easier than it might seem at first glance.

In early childhood, these judgments are usually based on our personal experiences and are formed by our parents or other dominant personalities in our lives. As we get older, we begin to form more complex judgments and are able to draw on a wider range of sources such as books, films, advertisements, the behaviour of our peers, etc.

However, the basic judgments we formed as young children can be very powerful, and even when we come across new information or explanations, we often stick to our old beliefs.

For example, a young boy with often absent workaholic parents may form the belief, “I’m not good enough for them to spend time” Later he will realize that his parents are working hard for many reasons, including their love for him and their desire to provide to provide him a better education, opportunities to travel etc. But his old belief can be much stronger than realizing the real reasons and chase him for the rest of his life.

This is partly because we don’t like to be wrong. Once we have formed a belief, we tend to seek evidence to support it and ignore conflicting evidence. This gives us a stable foundation for understanding a world that otherwise would be very difficult to understand, but it also means that negative beliefs about the world are hard to get rid of, even if they keep us from moving forward.

How to overcome self-limiting beliefs? 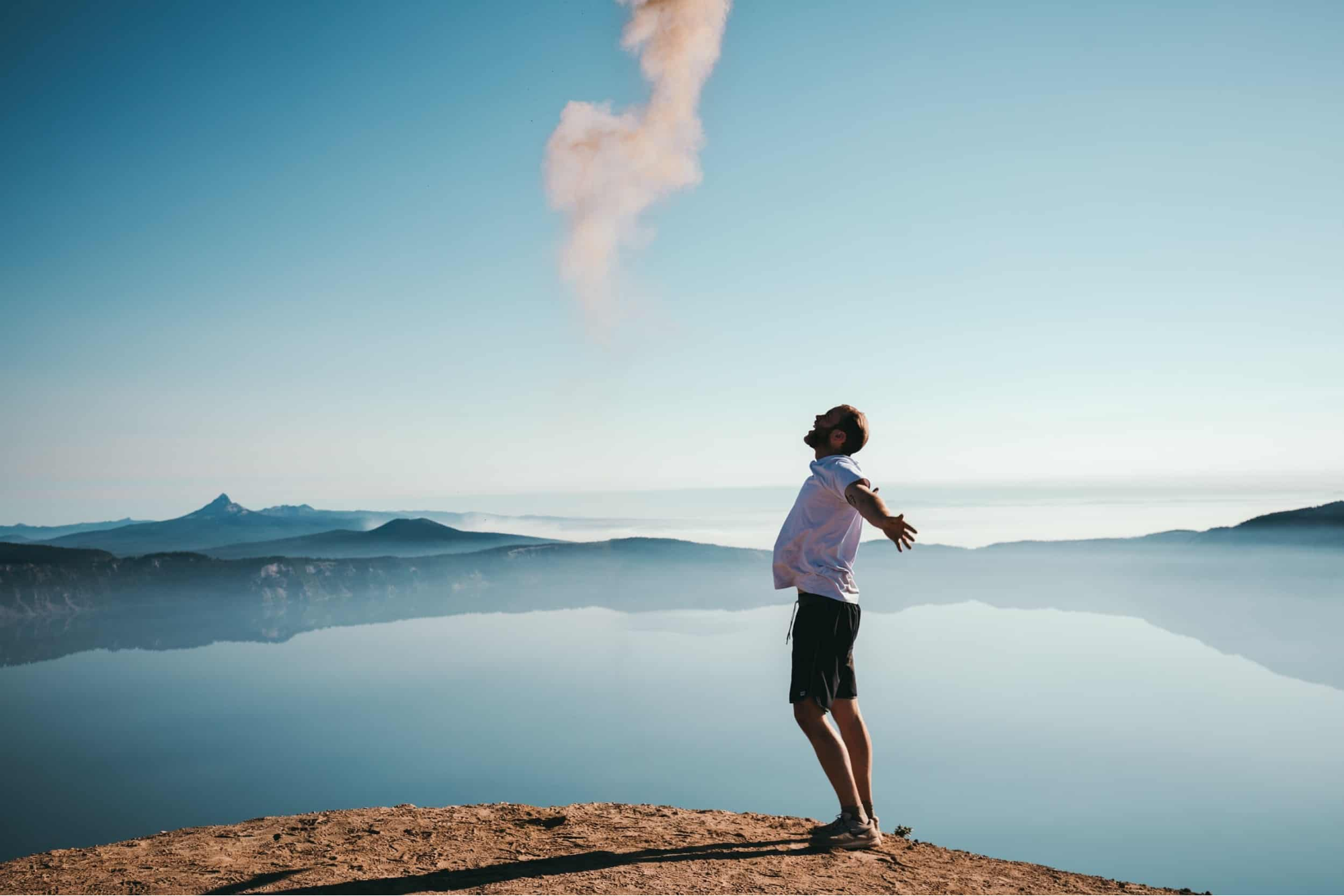 Once you have identified limiting beliefs you will definitely want to overcome them. This is no easy task too, but let’s look at 4 clearing self-limiting beliefs techniques that can help you:

This may sound strange but the point is that all beliefs have a purpose. Usually, the purpose is to save you or protect you from negative consequences.

This goal can be misleading, but it exists and that’s why it is so powerful. For example, progress may be stalled by the belief that you shouldn’t do anything until you can do it perfectly. This type of perfectionism can be destructive, but it aims to protect you from the loss that you think will rise if you do a less than perfect job.

2. Just laugh at them

Humour can be a very effective block removal weapon. When you laugh at something it just has no power over you.

Try to joke about your self-limiting beliefs. Take them to the extreme and come up with absurd scenarios that will make you laugh, or at least not take yourself and your beliefs so seriously.

To support a long and sometimes difficult process, look for examples to follow. Find people in business or other fields who have the beliefs you are trying to adopt.

When you find such people, read their self-limiting beliefs books or books about them. Find out how they succeeded and what they overcame. Record inspirational quotes and save pictures by placing them where you will see them regularly. There is a lot of common inspirational material on the web, but you are looking for something related to the beliefs you are struggling with and the inspiring beliefs that you are trying to reinforce.

To break the strength of your old beliefs you also need to replace them with new ones. You need to believe in something for the world to make sense and give yourself a stable foundation to guide it.

For each limiting belief, you find, formulate a new belief that better suits your values and that will support you in achieving your goals. For example, instead of “I always need to do everything perfectly,” you can say, “It’s okay to allow minor imperfections while I’m doing what’s important to me.”

Needless to say, that on the Internet you’ll find a lot of self-limiting beliefs worksheets that will help you to move on. Just download one to keep it at hand.

As we said, it is likely that dealing with self-limiting beliefs will be a long and difficult process. Beliefs take a long time to form and cannot be changed overnight. But remember that revealing your self-limiting beliefs is half the battle. If you consistently work on it, you will make real, measurable progress, and you will experience powerful changes in your life.

Latest posts by Mary (see all) 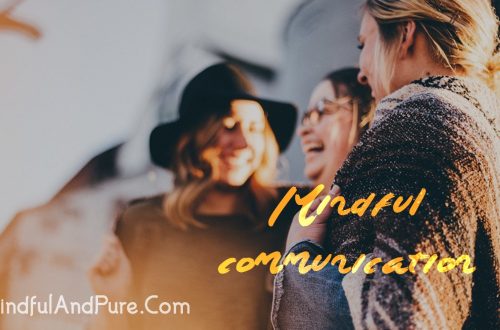 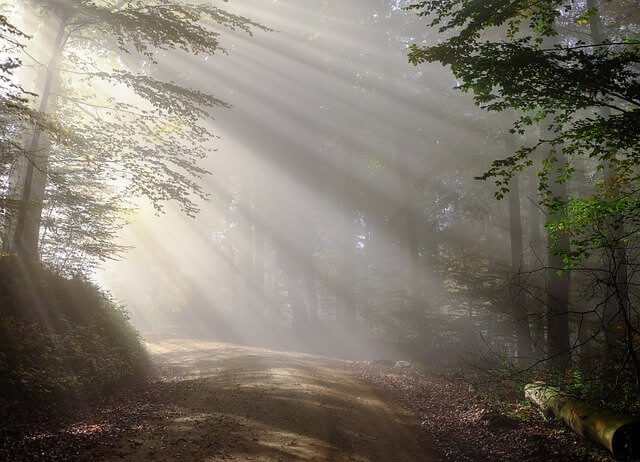 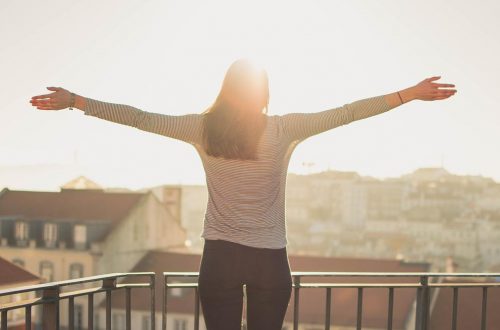 Morning mindfulness: building your routine from movement to meditation