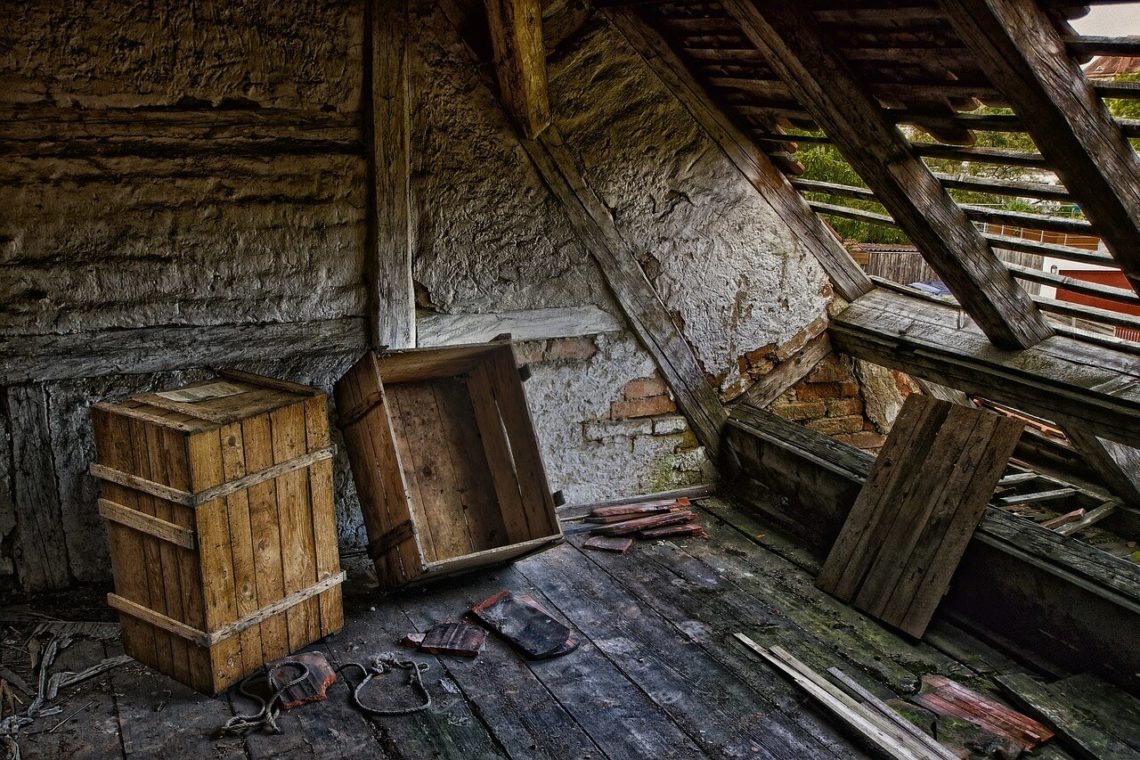 Eco-Friendly or “Eco-Friendly”? Some eco-friendly products are more damaging than you realize.

Imagine you’ve purchased a case of weight-loss drinks that promise to trim those love handles, only to find that a month later you’ve actually put on weight.

Or perhaps you’ve gone to the movies expecting to see a comedy with Bill Murray, but instead it’s a comedy with Adam Sandler (in multiple roles).

The point is, we all want to avoid those times when when we’ve bought something under a particular assumption, only for it to be the exact opposite.

Now, it’s one thing if it’s a movie ticket, but when it’s about the planet, it’s no laughing matter (probably like that Adam Sandler movie).

In this article we look at some green products that are toxic and the eco-friendly alternatives that are more damaging than you realize.

There’s no question that cheap polyethylene bags are bad for the environment, filling up landfill sites and polluting our oceans. Tote bags are often championed as the eco-friendly alternative, since they can be used multiple times over.

However if we really look at some the figures behind the claim, this can paint a different picture.

A 2018 study showed that paper bags and plastic bags have to be reused between 35 and 85 times in order to offset their carbon footprint. Cotton tote bags have to be reused over 7,000 times to make them eco-friendly, with that number going up to 20,000 if it’s organic. An exponentially greater amount of resource is needed to make a cotton tote bag than a regular polyethylene one due to the huge amount of water resource needed to grow cotton and the subsequent energy to treat it. Set these numbers against the fact that the average person only uses their tote bags around 15 times before replacing them, and it’s clear these totes can do more bad than good if you’re not reusing them, or purchasing more than you need. The important things here is to use less more!

Bamboo alternatives sound like an eco-friendly slam dunk. This plant is sturdy, grows quickly and is pretty resilient, so doesn’t need fertilizers or pesticides to thrive. However, it’s not as if we wear bamboo leaves straight from the tree, or shove bamboo stems into our iced lattes.

When you take bamboo and transform it into the textiles in our fabrics or something more sturdy like a straw, the process can be energy-intensive and abundant in chemical-use.

Bamboo fabrics are rendered by cooking the plant in sodium hydroxide and strong caustic solvents.

These are examples of sustainable products that are actually toxic, and contain serious chemicals that need to be used with care and disposed of responsibly.

However, the majority of bamboo clothes in the marketplace are made in China, where the labour laws and environmental practices do little to protect the workers and the planet from these toxic chemicals.

In addition to this chemical treatment, many people won’t be purchasing bamboo grown and sourced locally. If you’re in the US buying a product from China, the journey from one side of the world to the other is just going to increase bamboo’s carbon footprint more.

Bamboo is a great alternative to other synthetic materials, but it’s important to make sure you know where it’s coming from and is being produced responsibly.

Ah, compostable plastic. It sounds great doesn’t it? It makes it seem like if you had a fork made of this, you could chuck it in your flowerbed and it’ll help your plants grow. It’s true that unlike polyethylene, these plastics will break down into their organic constituent parts, however for the majority, they can only degrade under highly controlled environments needing high temperatures and pressures in order to do so. These conditions can be recreated in specialized industrial plants, but there just aren’t enough in comparison to the amount of compostable plastics that need to be dealt with.

Surprisingly there are even some compostable plastics out there that cannot biodegrade in the natural environment at all. For example “biodegradable PLA cups” are made from one of the most common bioplastics in the world, and yet if left to compost naturally, can take anywhere from 100 to 1,000 years to decompose.

A common held opinion is that organic produce is better for the environment because it’s free from the pesticides that contaminate surrounding land or produce toxic run-off polluting our waterways.

Whilst this is certainly true, organic food production needs more land for reduced yields: up to 40 percent more than traditional farming.

In addition, a lot organic produce is not grown locally, and if bought far away from source, only increases its carbon footprint further.

There are many products out there that can truly be considered eco-friendly.

For example, natural and non-toxic cleaning products that are a good alternative to your typical choice which might contain chlorines, ammonia, or petroleum-based solvents.

However, these products will still need to be packaged and transported to you, which will contribute to their overall footprint.

If they aren’t as effective as their conventional counterparts, people will need to purchase more, having a knock-on effect detrimental to the planet. 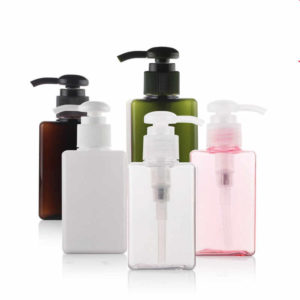 A single bottle of eco-friendly detergent might be better for the environment than a single bottle of the traditional stuff but if you’re using five of them to clean what could usually be done with one, then you’re already reducing its environmental benefits.

The same goes for LEDs.

Light-emitting diodes were heralded as a low-energy, highly-efficient alternative to the incandescent bulb, and indeed LEDs last up to 100 times longer.

However, in the time since their introduction, total consumption has increased dramatically, as the cost of lighting has come down.

As a result LED lights are not as eco-friendly, due to the way they are made and disposed of.

The point here of course is not that true eco-friendly products are bad or that we should stop using them.

Rather that at the end of the day, one must not forget that overconsumption is a key factor in our battle for the planet.

Be especially attentive while shopping, since many companies are using greenwashing tactics – hyping up their regular products as extremely eco-friendly and green.

Latest posts by primal (see all) 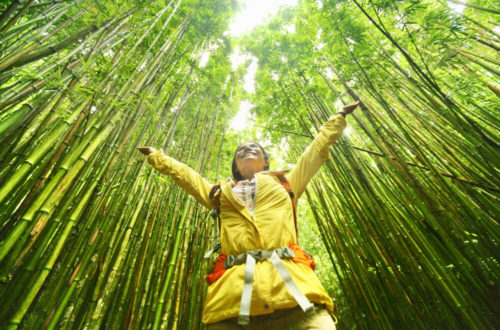 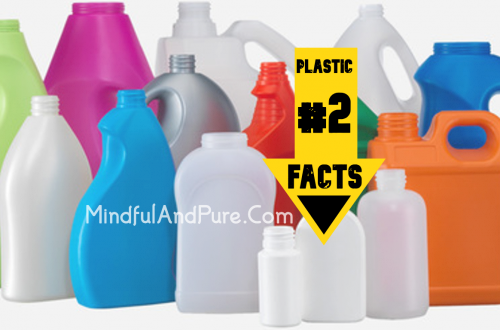 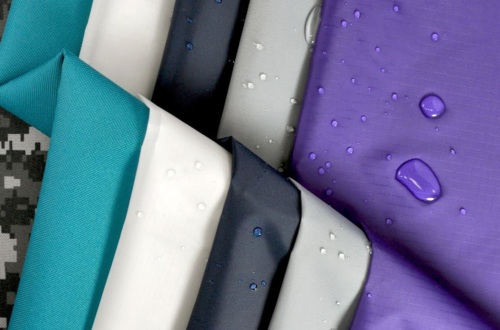